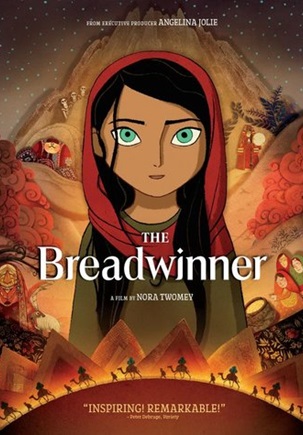 Based on the best-selling children's novel by Deborah Ellis, "The Breadwinner" tells the story of Parvana, an 11-year-old girl growing up in Afghanistan in 2001. When her father gets arrested, Parvana dresses up as a boy in order to work and provide for her family. Together with her best friend Shauzia, she risks getting caught when she tries to find her father.

Nora Twomey is an Irish animator, director, screenwriter, producer and voice actress. She is a partner in Cartoon Saloon, along with Tomm Moore, Paul Young and Ross Murray. She directed the short animated film From Darkness (2002), and write and directed the short animated film Cúilín Dualach (Backwards Boy) (2004). In 2009 she co-directed, with Tomm Moore the animated feature film The Secret of Kells. The film was nominated in the category of Best Animated Feature Film at the Academy Awards. In 2014 she worked as head of story and voice director in the Cartoon Saloon 2014's Song of the Sea directed by Tomm Moore. The breadwinner is the first feature-length film she has sole director credit on, and earned another Academy Awards nomination in the category of Best Animated Feature Film. 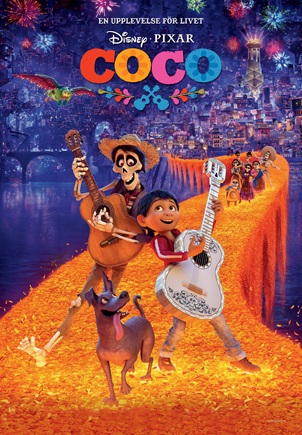 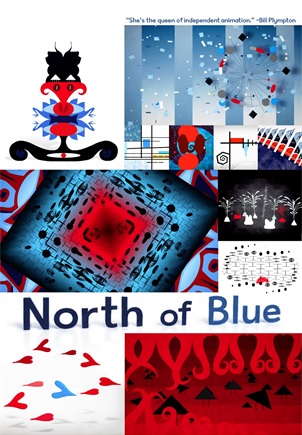