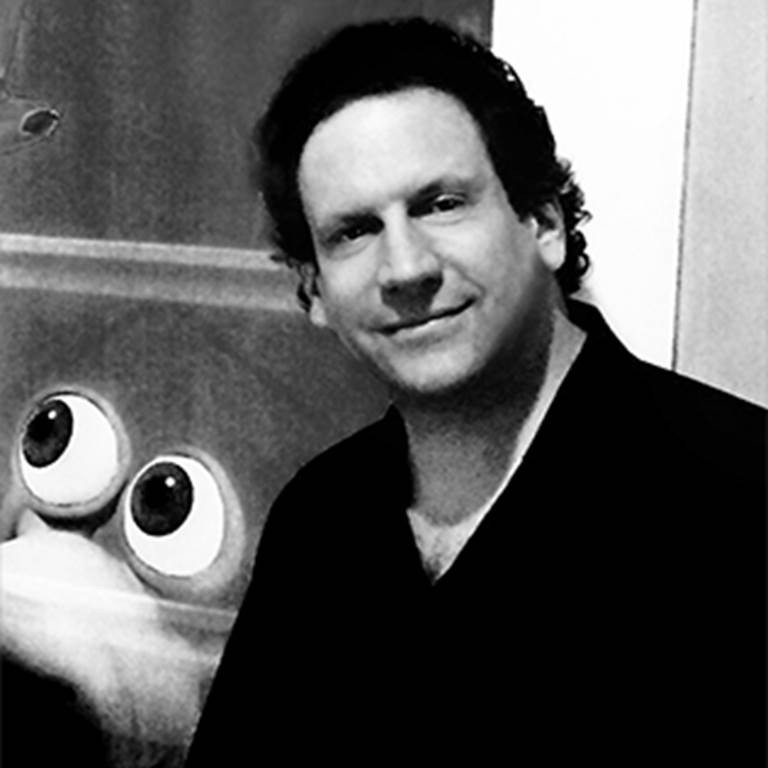 François Trudel has been an active member of the animation industry for over 17 years. Before joining the ranks of Groupe PVP in the summer of 2004, he worked as studio director, director of production and development analyst at CinéGroupe Corporation.

With 16 series, three TV specials and a feature-length film to his credit, he also set up a digital animation studio in HCMC, Vietnam, in 2011. As an associate, executive producer and shareholder, François currently develops and produces Groupe PVP’s 2D and 3D animation projects for the vast majority of the Canadian broadcasters and some major international broadcasters.

Francois is in charge of the creation, development, financing and production, as well as all marketing aspects of Groupe PVP’s animation products. His most recent productions at Groupe PVP include “Stardust”, “Three Delivery”, “Jack I and II” and “The Jar Dwellers SOS”.