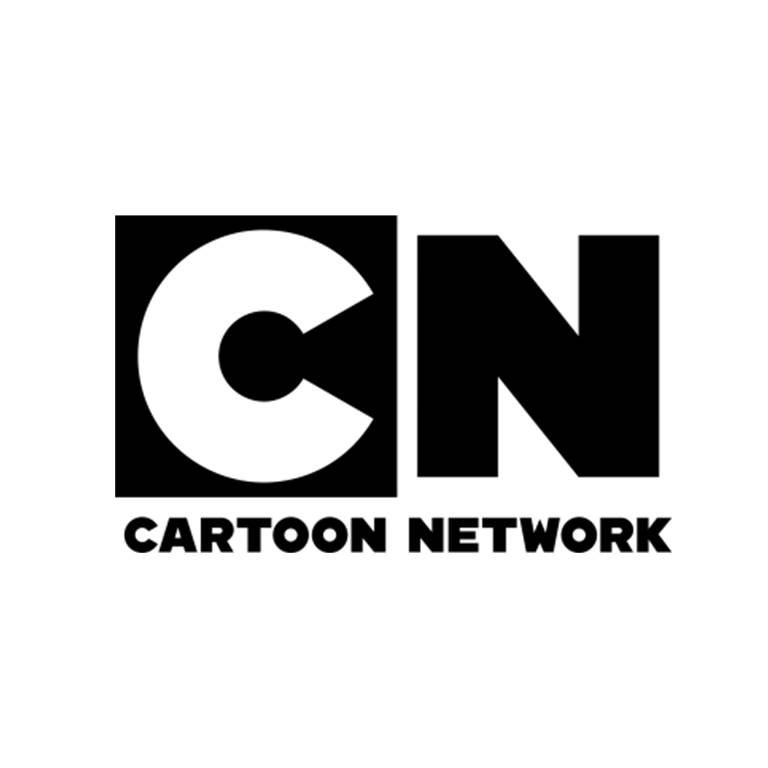 In 2015, Cartoon Network opened an office in Mexico City specifically to receive and develop ideas and projects from Mexican Artists.

For the 2016 edition of the Festival, two executives will participate:

Senior Content Manager for Cartoon Network Mexico. He is in charge of the content, programming, and local relationships of the channel in Mexico. He started working for Turner in 2011 in the licenses department. In 2016, he moved to his current position. Together with his team, he leads CN to be closer to the Mexican market accepting the best talent to create valuable offers for the fan in the territory.

Original Productions in Spanish. Entrepreneur, videogame designer, creator of Agent Awesome, an economic failure that taught him to understand the market, industry, and how to ignite the sector. Currently, he is receiving pitches for original content and the helps overseeing their development and production.