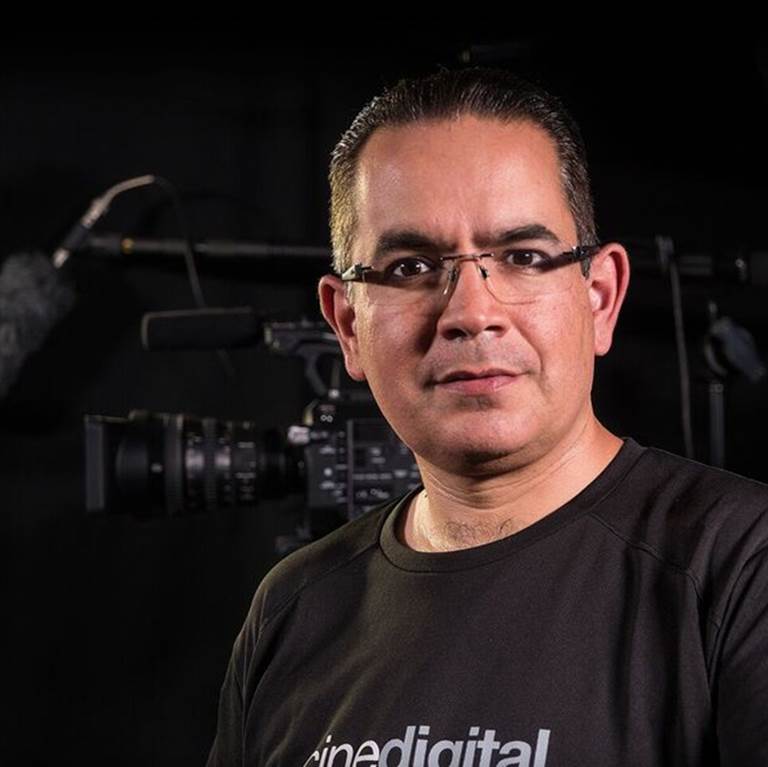 José Luis Tamez, creator and conductor of cinedigital.tv, the first website devoted to video production. With an IT, design, marketing, internet, and video experience of over 18 years, he is the director of CiberlexMedia. Some of his customers include: Harley-Davidson, Telcel, Ermenegildo Zegna, Hugo Boss, Italian Coffee, Televisa, HBO / Cinemax, VW, Sony, Adobe, among all.

He is ambassador of Sony Pro, Adobe, Rode Microphones, y Floutec. He has done video training for several Sony movie cameras and to teach illumination, production, and post-production.

He also works for mediaXperts.com.mx, a digital platform to train production and post-production professionals on-line throughout the world. He is instructor of Adobe and Adobe Master Consultant. He has trained hundreds of people in companies like broadcasters and independent producers and in congresses, fairs, and events.