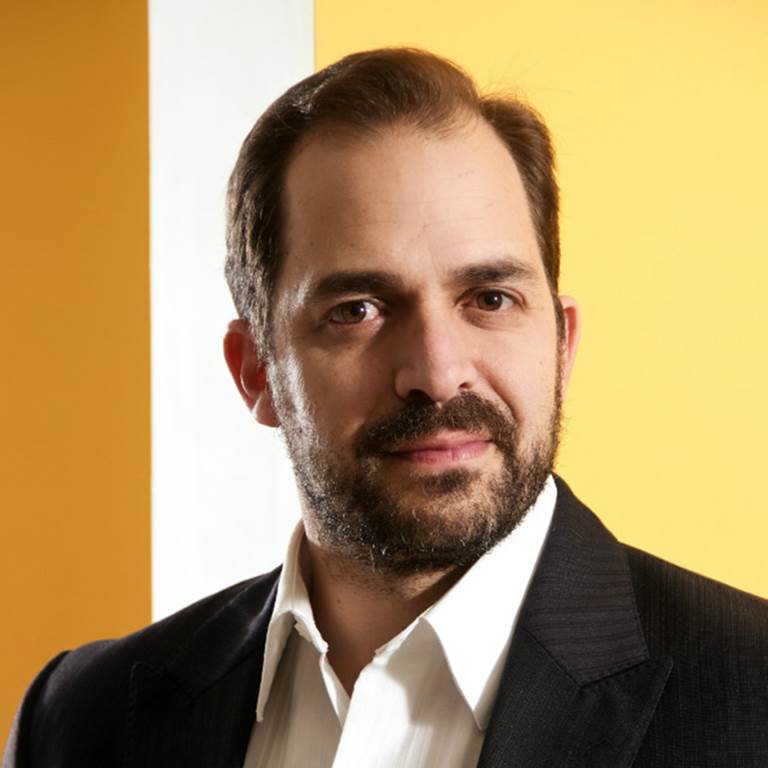 Gerardo has a degree in Communications from the ITESM (Tecnológico de Monterrey) and has an EMBA from Kellogg Business School in Miami, Florida.