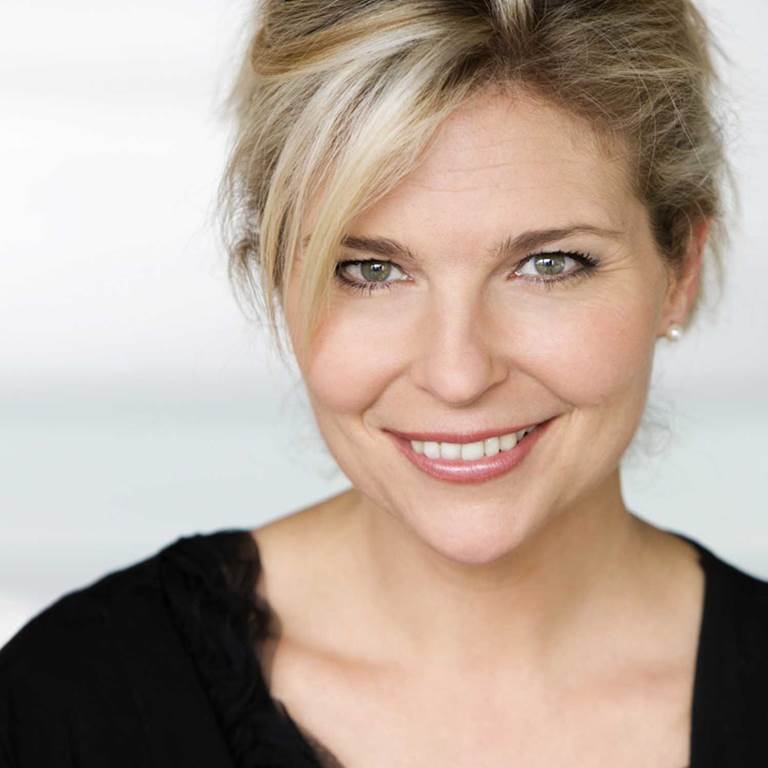 Nancy Florence Savard began her professional career in 1988. A lover of music, special effects and new technologies, she is fascinated by fields that are constantly evolving. Throughout her career she has produced artistic and cultural television programs, quiz shows, television specials and highly popular variety shows for Canadian broadcasters like MusiquePlus, Société Radio-Canada, TVA and Télé-Québec. She has written numerous advertisements, television episodes, song lyrics, media articles, columns and interviews, and film and documentary scripts. Her various projects have won prizes.

In 1998, she founded the 10th Ave production company (www.10ave.com). In 2002, she created her first 3D animated film –The Legend of the Christmas Tree. Over the next few years, she directed and produced her collection of animated Christmas films. In 2001, she founded 10th Ave Publishing and created 10 multimedia educational games with characters from her first films. Since 2005, she has also produced the television series “W,” 2D animated gags conceived and developed by creator Pierre Greco. For several years, she has been researching and developing a variety of projects, including Sarila, an Inuit commercial feature film in 3D animation, and The Rooster of St-Victor, both features recipients of a lot of prizes.