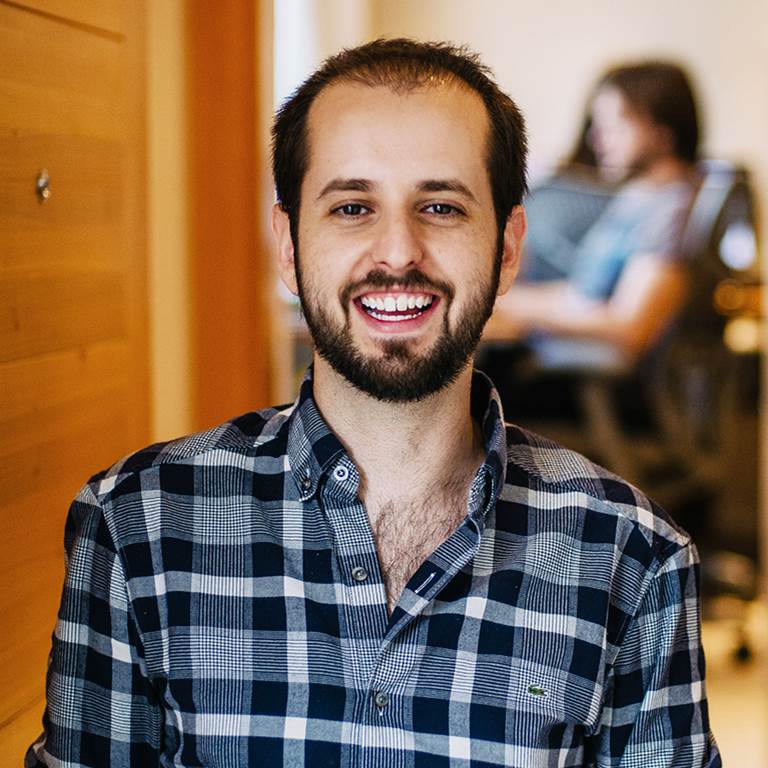 Claudio is a VFX Artist graduated from Vancouver Film School. He has worked for productions like Elysium, Dragon Ball and 2012. He was a co-founder of Adkin Creative Group, an 3D and VFX agency, where he worked until 2012.

In 2013 Claudio founded (along with Luispa Salmon) Mighty Animation, an 2D and 3D animation studio, which develops quality animated advertising content as well as own projects that have been presented to the international market.

Also, Claudio is a member, since 2010, of the Latin Society and Technology.