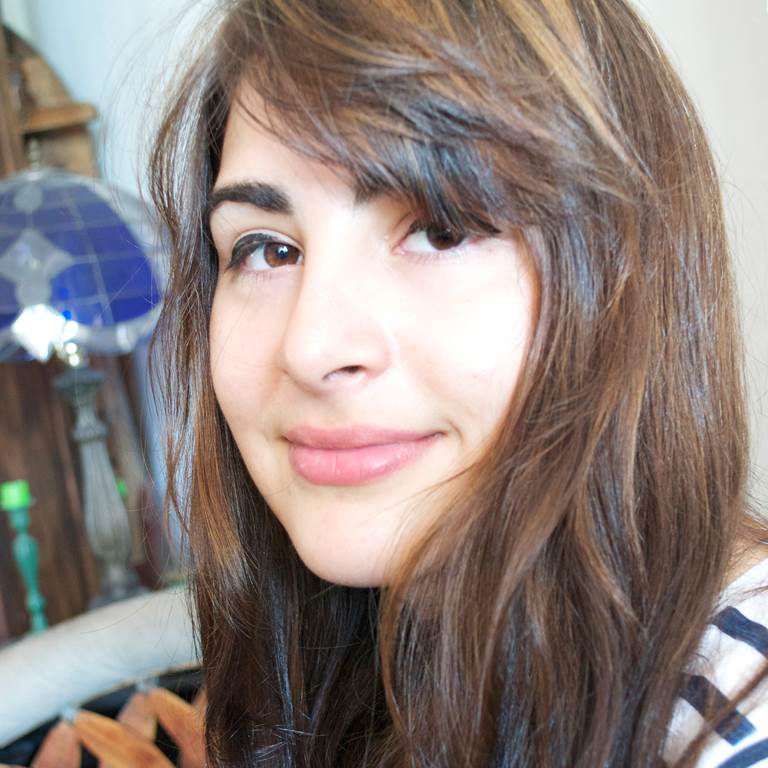 Mexican illustrator and animator, Melisa is now part of the Mighty Animation team.

With over 7 years of experience in the entertainment industry, he has worked in various productions in advertising, television series and movies. In 2013 she directed Conejo en la Luna, an animation short film that has been nominated to the Ariel (Mexican Academy Award). She also collaborated as a storyboard artist in Don Gato: El Origen dela Pandilla (Top Cat: The origin of the gang, 2015).

His greatest passion is illustration especially in pin-ups.