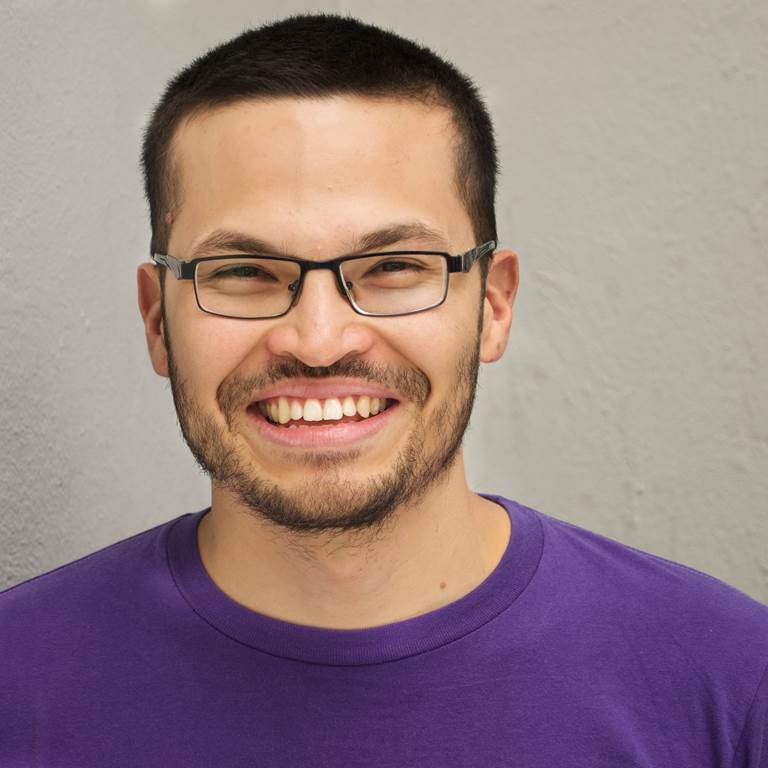 A native of Cd. Juarez, Chihuahua, Gustavo has spent the last six years in Mexico City.

He began his career as a 2D animator for "El Colegio de Chihuahua" where he performed educational capsules for children.

Upon moving to Mexico City, he entered as an intern in the production of "Ana and Bruno" in the area of 3D layout, then he served as an animator and storyboard artist in the MTV series "La Familia del Barrio".

He is currently storyboard supervisor at Anima Estudios and is about to finish his third production under this position.

He likes bad movies and crackers.