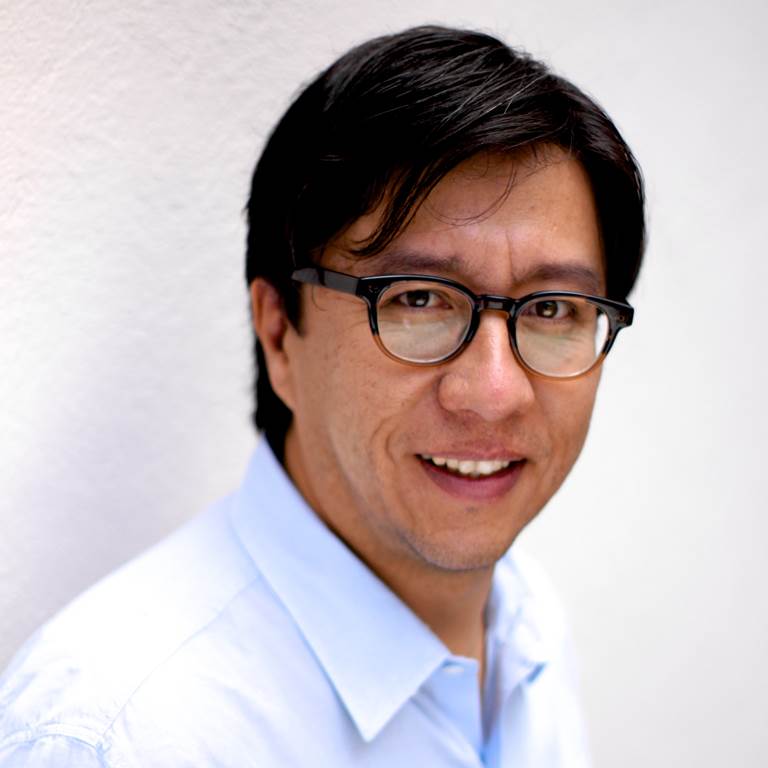 Alberto began his career as an assistant director in the early 90s. He worked in various production companies doing advertinsing. At the same time, he worked independently in different audiovisual projects.

In early 2000, he joined Canal Once OnceTV, as Production Coordinator, and in 2004 finally arrived at Anima Estudios as editor contributing to various animation projects.

In 2006, he directed multiple episodes of the first two seasons of El Chavo Animado (TV Series). In 2009, he directed his first animated feature, "AAA, la película" followed by the animated film "The Legend of La Llorona" in which he also served as screenwriter. Released in October 2011, the film was a blockbuster and had a huge acceptance by Mexican audiences. In 2014, he premiered his third film and second in the legends series: "The Legend of the Mummies", reaching second place in box office revenue in its first and second weekend in theaters.

He currently runs the series' fourth feature film, "The Legend of El Chupacabras".