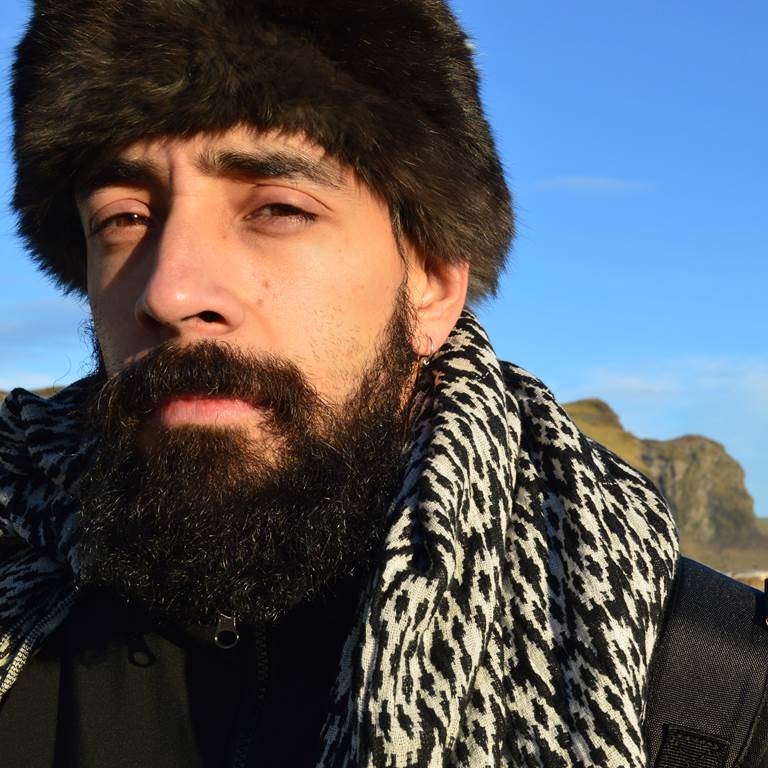 Pablo is a historian and collector of video games from Mexico City. He has been founder and partner of several projects related to the video game world in Latin America, such as Realidad Alternativa, Atomix, EGS, ScoreVg, Telmex HUB, Campus Party, DevHour, Global Game Jam among others.

Sr. Pixel was born as a side project when Pablo tries to create tracks for non-existent games. Realizing that the best way to do this was with obsolete computers, like the Commodore 64 or the Nintendo NES, he launched his first project called 8Bitles, where he reworked The Beatles White Album but in chip tune music.

After releasing several tracks inspired by the shoot-em up video games, he decided to make a tribute to the Hirokazu Tanaka music, one of his biggest idols. Tanaka fanatism for dub and reggae music, lead Sr. Pixel to produce an LP with this genre.