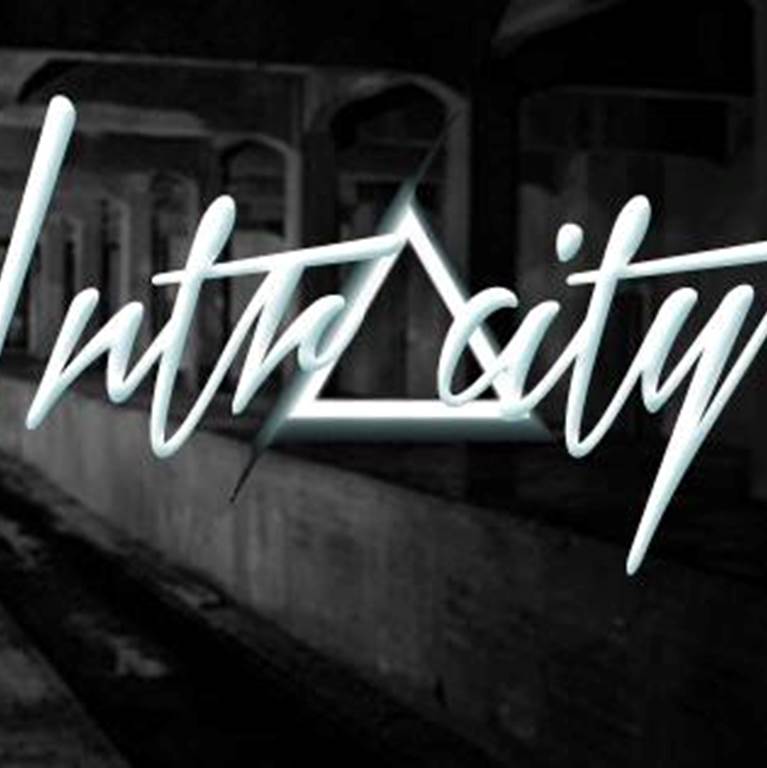 Victor Marquez, aka DJ Intracity, is a native musician Cuernavaca. It began with the idea of creating a different concept to his surroundings, creating and offering a show under the concept of "In trance city", using a mask Jason (Friday the 13th).

Intracity began playing at local parties of the underground scene, and then began to experiment with electronic music, becoming one of the remixers of synth pop band morelense "The plastik Forks. Later created the project Underground Sessions, a weekly podcast where he presented the top 5 news was mixed and electronic music. The space soon became a forum for other electronic musicians.