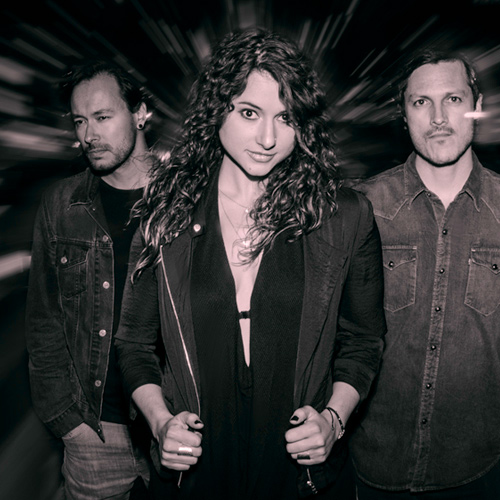 In 2014 they released Alas y Garras (Wings and Talons), and this year have launched Eleven, a second material.

In 2015 they did the music of Zimbo, a shortfilm by Rita Basulto & Juan Jose Medina, winner of the Animated short contest from Pixelatl 2015 and the Mexican Academy Award (Ariel).

During El Festival Fesway will give a talk about how to create music that blends together with animation to deliver a beautiful art piece, and they will have a live performance: animated shorts played with music bands