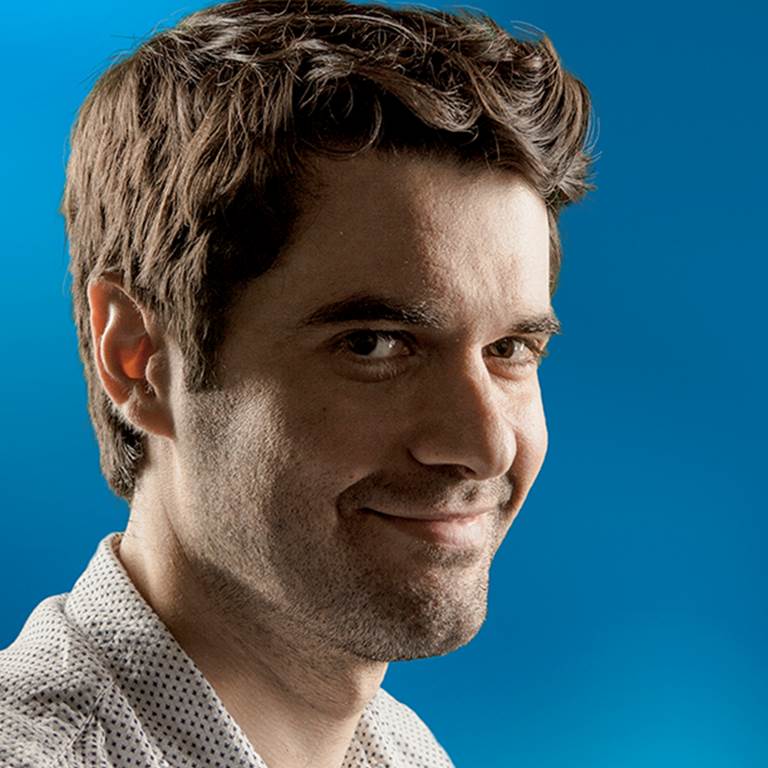 Victor Maldonado has built up a wide range of professional experience in the field of animation. He is the co-founder of Animal Studio and Mad Hatter Studio (creation and development of animation projects for film, TV and internet).

In his professional experience at Filmax Animation, he collaborated in the creation of storyboards and visual development for projects such as “Goomer” and “The Lump Forest", before taking charge of the artistic direction of “El Cid, the Legend” (which became the highest box office for an animated movie in Spain).

For “Nocturna”, Victor took on the tasks of co-directing, scripting and art directing. Released in 2007, “Nocturna” won the Goya 2008 for Best Animated Feature, and was selected for prestigious festivals such as Venice, Toronto and Annecy. In 2008, he was nominated as BEST EUROPEAN ANIMATION DIRECTOR by the European association of animated films.

Under the Headless banner, along with Alfredo Torres and Adrian Garcia,Victor and team have created and directed the animated sequences for the feature film “Tadeo Jones” (2011) and the title sequence of “Gainsbourg:AHeroic Life” (2010). They recently finished creating and supervising the animated portions for J.A. Bayona’s upcoming film “A Monster Calls”. They are currently working with Reel FX Studios on the animated feature film, Wish Police (working title).

He has worked regularly for production companies such as Dreamworks, Paramount, Nickelodeon, Laika and Disney developing art and storyboarding for several feature films and television shows.