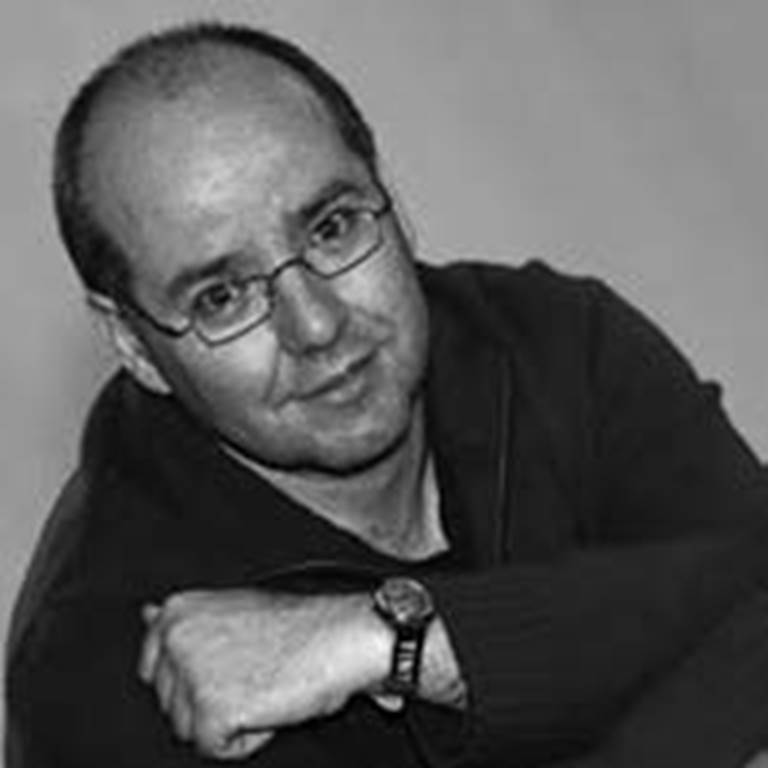 Raul is an Spanish animator and director who developed much of his career in Los Angeles (USA) working for Disney Animation Studio in titles as Fievel, Aladdin, The Lion King, The Hunchback of Notre Dame, Fantasia 2000, to mention just some of them.

In 2009 he received the Goya Award for Best Animated Feature for El Lince Perdido, which co-directed with Manuel Sicilia.

Recently he directed and produced Extraordinary Stories, an animated film based on texts by Allan Poe, released in 2015 (and which will be screened during El Festival)