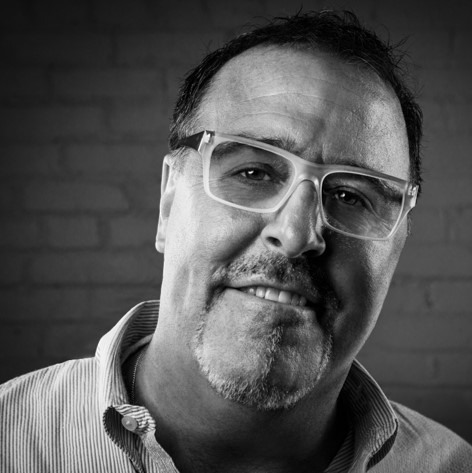 As a founding member of Reel FX, Peil has participated in the studio’s significant growth over the past 22 years, which now employs 315 team members in their 75,000 square foot Dallas and 17,000 square foot Santa Monica studios.

Most recently Peil was attached as Executive Producer on The Book of Life, from Reel FX and 20th Century Fox, directed by Jorge R. Gutierrez and produced by Guillermo Del Toro and Brad Booker. The film has been nominated for: The Golden Globes, Critics’ Choice Awards, Visual Effects Society Awards, Producers Guild of America Awards, Imagen Awards, five Annie Awards and won Best Character Design for the Annie Awards.

Peil is a respected leader and innovator in the entertainment space with over 50 projects to his credit in the theatrical, location based and VR space.