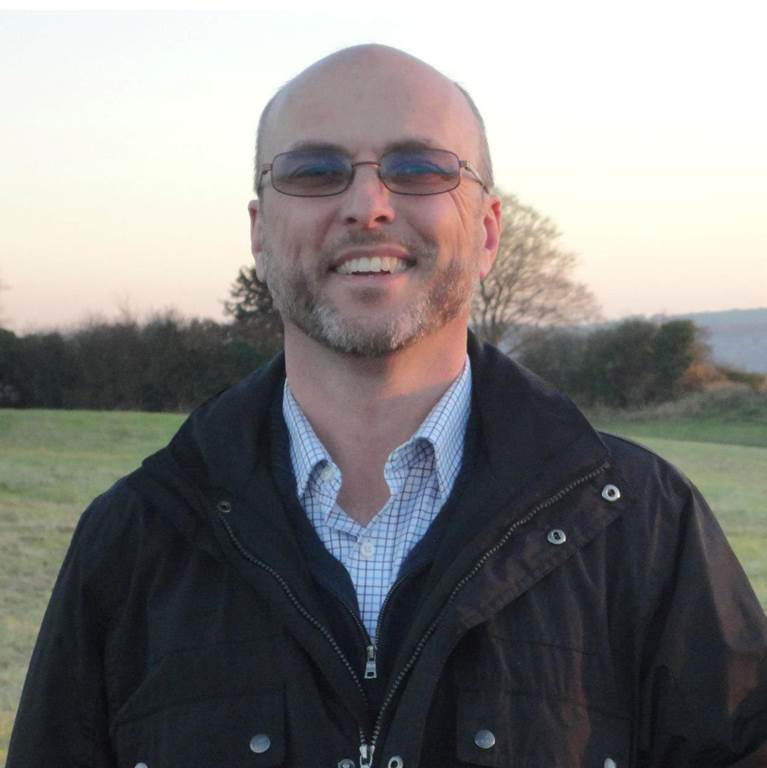 James is currently serving as Head of Layout on Sony Pictures Animation's anticipated family comedy Emojimovie: Express Yourself. He most recently served in the same capacity on Sony Pictures Animation's comedy hits Hotel Transylvania 2, Cloudy With A Chance Of Meatballs 2 and Hotel Transylvania. Previously, James was Layout Supervisor on Cloudy With A Chance Of Meatballs and the critically acclaimed feature Surf's Up; nominee for Best Animated Feature, winner of two Annie Awards and nominee for a total of ten Annie Awards and four VES Awards. Prior to Surf's Up, James worked on Open Season and The Polar Express. Before joining Sony Pictures Animation, he supervised on such projects as Space Jam, Spirit: Stallion Of The Cimarron, The Road To El Dorado and The Prince of Egypt. An Emmy nominated animation producer, James hails from Wales, UK.