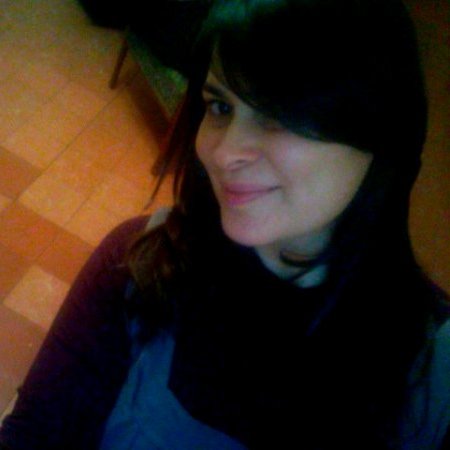 Lourdes is a director, short format content producer, teacher and ocassional programmer of independent and experimental animation. She studied at UAM-X (Mexico City) and Experimental Animation at CalArts (Los Angeles). She has produced short films, video and film for artists and commercial work.

She has programmed animation for the Reina Sofia Museum and La Casa Encendida in Madrid and Animac, Tricky Women and Animasivo festivals, amongst others.

Her work has been screened at festivals, museums and galleries around the world. She lives and work in Madrid and Mexico.