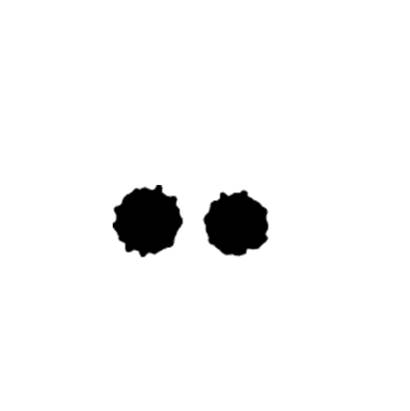 Cinema Fantasma (Ghost Cinema), is a friendly ghost, not a frighten one. It is a studio based in Mexico City dedicated to animation, film, characterization, special effects, etc. The fundation of their philosophy is the playful use of cinematic language and a spirit of multidisciplinary collaboration. It was founded in 2011 by brothers Arturo and Roy Ambriz. Their latest project is the stop motion short film "Revoltoso".

Arturo Ambriz: In 2011 he graduated with honors in Film and Television from Centro. In 2011 he premiered his short film "Plutón y los Planetas ".

Roy Ambriz: In 2013 he graduated with honors in Film and Television from Centro, in that year he released his short "De sabandijas en el agua".