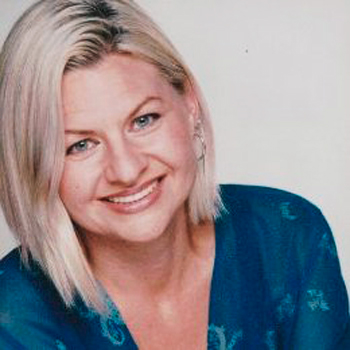 Heather Kenyon is Senior Vice President of Development & Production at Citizen Skull Productions. She is also a creative consultant for Kid Glove Creative, a division of B. Wooding Media, and a small group of individuals and companies, including Sprite Animation & OLM, the BFC, Discovery Latin America and Snowball Studios.

Previously she was Vice President, Project Development & Sales, at Starz Animation Toronto, producer of such films as Focus Features' "9" and Miramax's "Gnomeo and Juliet." Representing this high-end CGI studio, she was responsible for development, as well as co-production and co-venture opportunities.

Prior to this she was a consultant specializing in animation and children's media. From helping numerous individuals and companies with the development of their projects, to producing cartoons, to recruiting, to doing seminars and workshops -- it was a very busy year that found Heather in China, Brazil and everywhere in between!

She is the former Sr. Director of Development, Original Series at Cartoon Network, where she helmed the development department for all animated and live-action series for children 6-11 years old.

Prior to joining Cartoon Network, she was editor-in-chief of Animation World Network (www.awn.com), a leading Internet publisher of animation news, information and resources.