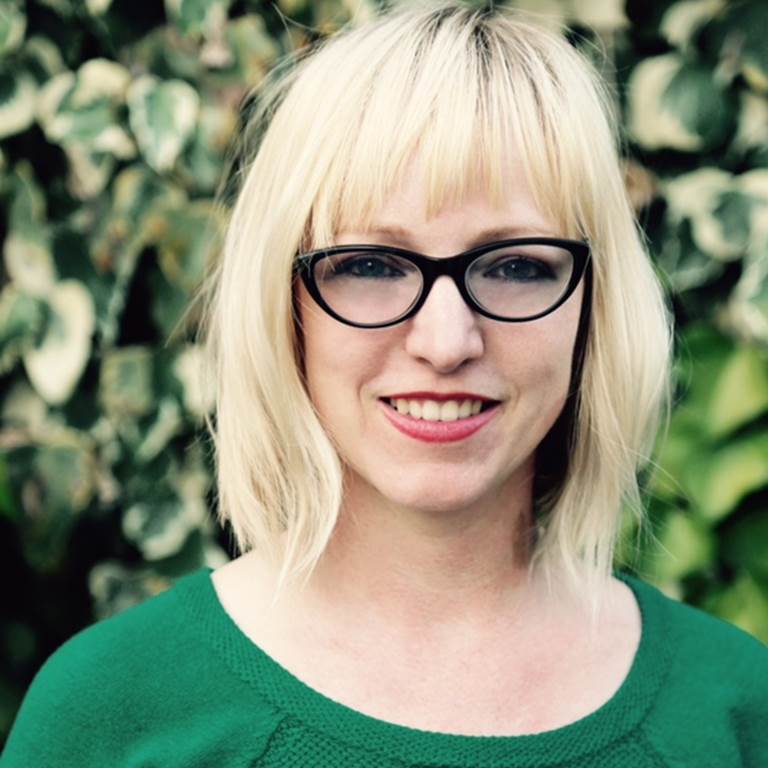 Megan Brain grew up in Los Angeles California and specializes in paper sculpture designs.  Her career in the arts began in 2004 at Cartoon Network Studios when she art directed an animated paper sculpture music video for Andre Benjamin’s "Class of 3000".  Since that time, Megan has been primarily creating work for the Walt Disney Imagineering division.  She has exhibited in galleries and her paper sculptures have been featured in other the children’s television shows (Yo Gabba Gabba 2005), TV commercials (United Airlines “Heart” 2008, Toujeo 2015), and film (end credits for Dreamworks "Madagascar 2" 2008, and paper character designs for Laika’s “Kubo and the Two Strings” 2016).