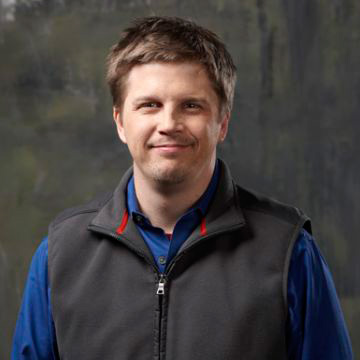 Steve’s diverse background in visual effects is highlighted by his work on Kubo and the Two Strings as well as The Boxtrolls, ParaNorman and Coraline.

Prior to joining LAIKA in 2008, Steve spent nearly twenty years working in visual effects as an artist and technical director. He has contributed to several feature films and television series including: The Matrix Reloaded, Transformers, 300, The Dark Knight and Sliders for Universal Television.