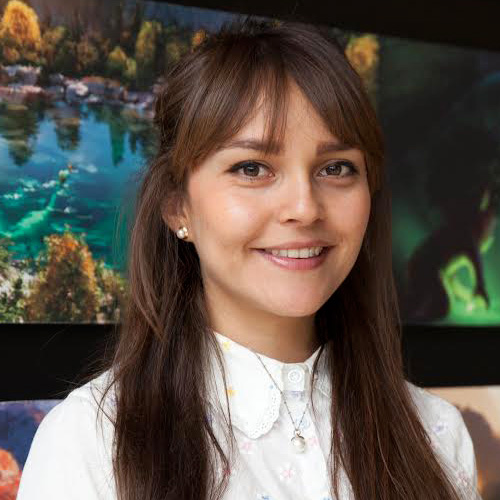 Ana Ramírez González is a proudly mexican artist, born in the city of León, in Guanajuato state.

She studied art in Mexico and France, she also studied experimental animation from the California Institute of the Arts (CalArts).