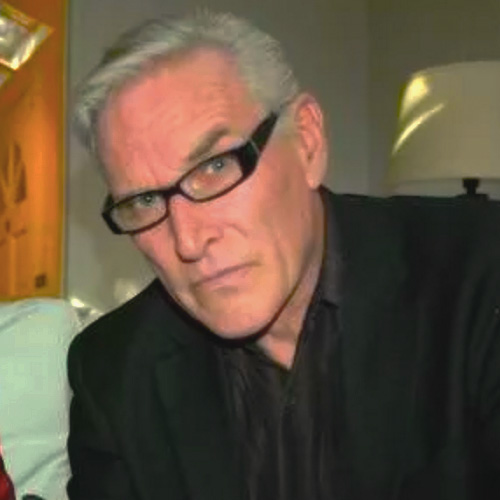 As a television writer, Martin has received four Emmy and two Annie nominations. He is known for his work on Phineas and Ferb, his New York Times bestselling The Adventure Time Encyclopaedia (Abrams, 2013), and his satirical book Encyclopaedia of Hell (Feral House, 2011).

Olson has just published his second book for Adventure Time, The Enchiridion & Marcy's Super Secret Scrapbook (Abrams, 2015), and he is currently writing/songwriting for Milo Murphy's Law, a new Disney series by the creators of Phineas and Ferb.