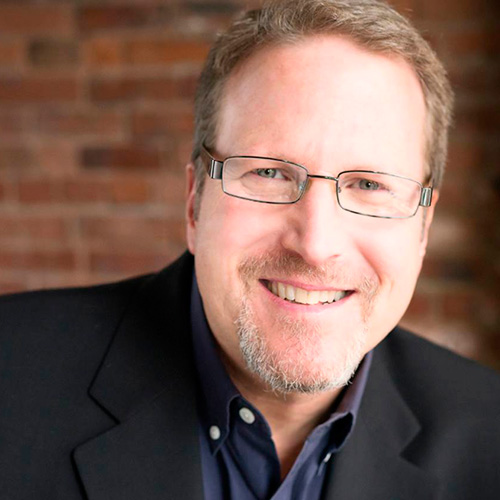 Prior to his position at Sony, Mischel served as executive vice president of Technicolor, leading their Business Unit that specializes in the creation of digital assets for the gaming and the animation industry to clients like Activision, Konami, Nickelodeon, and Warner Brothers, including Audio, Localization, and Art & Animation content.

Prior to Technicolor, Mischel served as founder and president of REACH GAMES, and before was CEO of Mainframe Entertainment, and before served as President and COO of The Harvey Entertainment Company, where he was in charge of managing the business and creative affairs for some of the most lucrative intellectual properties in the family entertainment world, including "Casper The Friendly Ghost" and "Richie Rich."

Mischel began his career as an entertainment attorney with O'Melveny & Myers in 1987. Two years later, joined Electric Pictures Corporation as a vice president. From 1993 to 1997, served as the senior vice president of Live Entertainment.