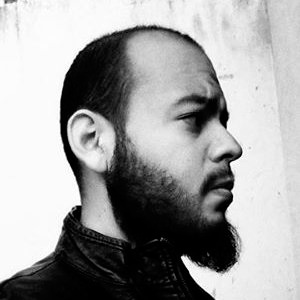 After studiyng a degree in Graphic Design at the Universidad de Especialidades (in Guadalajara, Mexico), Soren worked for almost a year as 2D Concept Artist in Metacube. Then he decided to become a 3D artist and with the help of some tutorials that acquired and based on a lot of practice, soon became to produce as frelance for national and international companies.

He is currently working for Bandai.