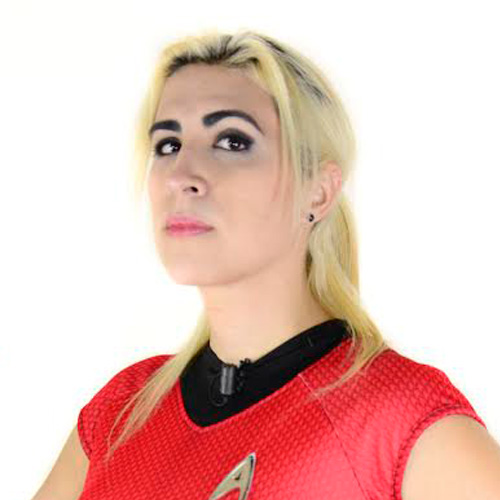 Among many talents, Ophelia is an expert in digital content. She was the producer of Nerdcore Podcast, the most watched technology show in Mexico; PlatziLIVE, entrepreneurship platform in Latin America; and ViajeroVirtual in CocaCola FM, the most tuned show in the station.

She was born in Colombia but currently lives in Mexico. She is considered, according to Business Insider, the 69th globally most influential woman on Twitter on the subject of technology. She is a frequent speaker at TEDx, Campus Party and Aldea Digital. She was nominated to the Eliot Leadership Award for digital influence.

She is a leading activist for LGBT visibility in different projects as Moovz and TodoMejora. She has written columns for VICE, FayerWayer and Belelú, and has created Canvas, DiagnoCis and ScoreVG in Youtube and Soundcloud. She teaches social networking as a business strategy in Platzi and ITESM.