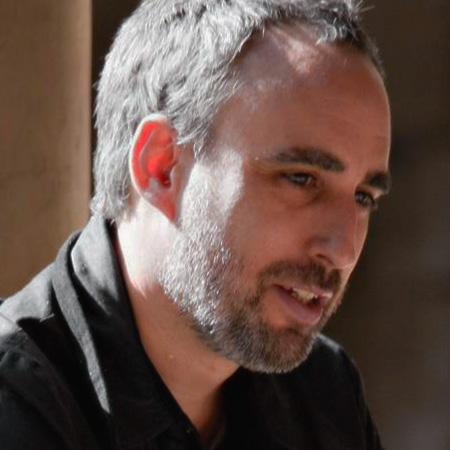 In 2009, he founded "El Señor Studio", an independent 2D and 3D animation production company. Doomed, one of the first works of the studio has already been awarded in Animabasuri and has been selected for several festivals as Pictoplasma, Animac, among others.

Since its foundation, El Señor Studio, besides its own projects, has also worked on illustration and advertising campaigns, character design and character design, an area where it won the Mascot contest for Environmental Education in the Balearic Islands.

He is currently working on development projects for Disney EMEA.