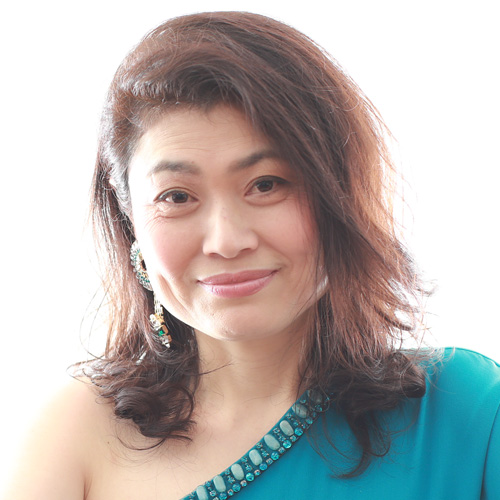 Michiru Yamane is a famous composer and performer best known for her work in the Castlevania and Skullgirls series.

Her first work in video game music was Nemesis 3: The Eve of Destruction (1987). She wrote and collaborated at Konami on more than 40 projects.

After leaving Konami in 2008, Yamane became an independent artist, composing several pieces for Super Smash Bros. for Nintendo Wii U, to name a few, and performing in successful concerts throughout the world.

Recently, she composed the music for the latest Koji Igarashi's project: Bloodstained: Ritual of the Night.