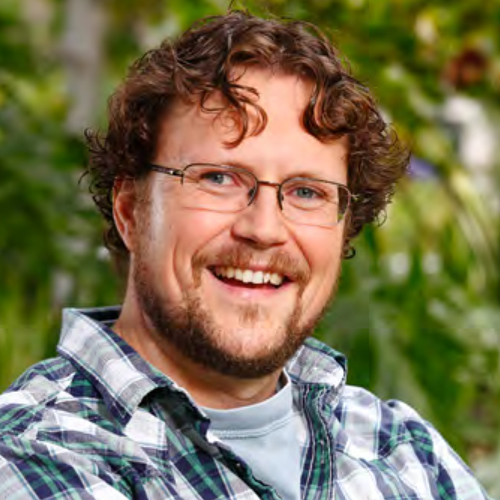 Kris is an Animation Story Artist and Director with over 18 years experience in film and television.

Born and raised on a goat farm in Southern Ontario Canada, Kris was lucky enough to graduate from Sheridan College’s Classical Animation Program. He has worked on such features as: Open Season, Surf’s Up, Shawn the Sheep, Pirates: Band of Misfits, Arthur Christmas, Larrikins, Everest and Home, to name a few. Kris was Head of Story on Cloudy With A Chance of Meatballs and co-directed Cloudy With A Chance Of Meatballs 2.

Kris has also published numerous comics and children’s books such as Edward The Tree Climbing Dog, and Project Superhero for ECW press. He enjoys speaking on animation and training young talent, having taught at Sheridan College. His Ted Talk, titled “The Optimistic Opportunities of Failure” was recorded in 2012. Kris currently lives on a small donkey farm out in the wilds of Southern Ontario Canada.