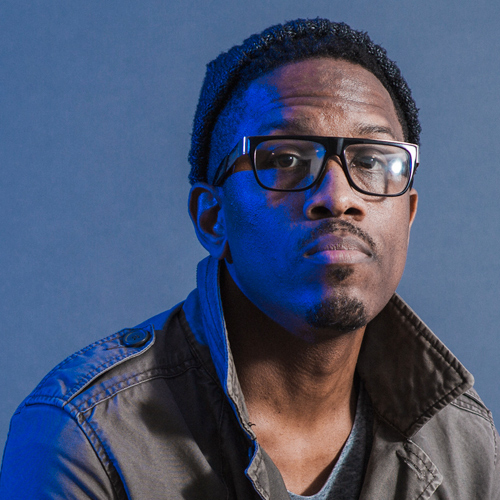 Thomas is an artist from Brooklyn, who works in the animation and comic industries.

He worked as Supervising Character Designer and Co-Director on Seasons 1 and 2 of Adult Swim's The Boondocks animated series for Adult Swim’s, as a storyboard artist for various shows such as Kim Possible (Disney Channel), Ben 10: Alien Force (Cartoon Network), The Batman, Batman: The Brave and the Bold and DTV Green Lantern: First Flight (Warner Bros. Animation). Also, he was supervising character designer for Superman/Batman: Public Enemies.

Thomas is also a comic book artist, with work on such titles as Arkanium, and Teenage Mutant Ninja Turtles. Currently working on Cannon Busters, a creator-owned graphic novel.

In 2009, Thomas relocated to Seoul, where was hired as in-house Storyboard/Animation production artist at Studio Mir for work on The Legend of Korra for Nickelodeon animation studios. Soon after Moi Animation studio looked to hire him as a producer and director, marking him as the first American animator to be hired to work in-house as permanent, independent production staff for animation studios in South Korea.