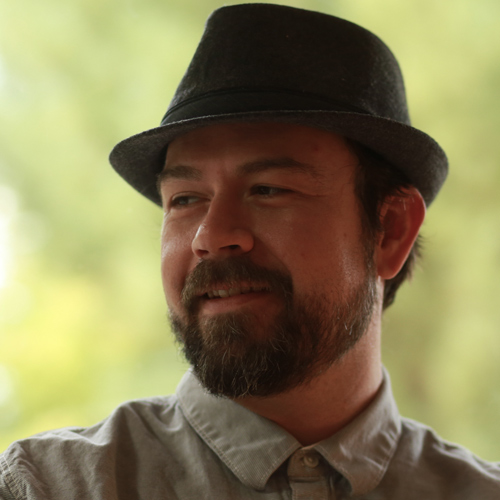 He is the creator of the story of Kubo and the two strings, where he also developed the character design and the storyboard.

Shannon is a great character designer of some popular properties, as Coraline, Samurai Jack, The Croods, Curious George (film), The Fairly OddParents, among others, and is an Emmy Award winner for Individual Achievement in Character Design for Foster's Home for Imaginary Friends.

His career has led him to collaborate also in DreamWorks Animation, Laika, Cartoon Network, and worked as a lecturer at Communications University of China. He also directed On Ice, a VR short for Google.