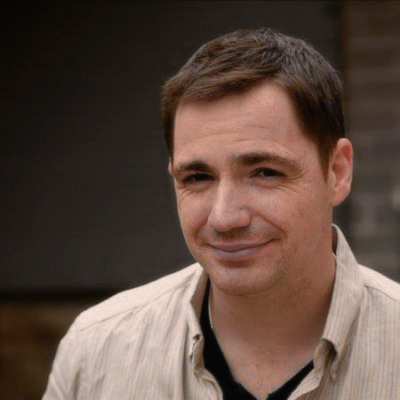 Joel Burgess is a veteran of the game industry, specializing in open world and level design. Known for his work as Senior Designer at Bethesda Softworks, Joel worked in the development of two of most popular franchises: Fallout (episodes 3 and 4) and The Elder Scrolls (TESIV: Oblivion and TESV: Skyrim), also involved in level design, script, stage designer, among other tasks.

Prior to his work in Bethesda, Joel worked for the now-defunct Terminal Reality in Dallas, Texas, where he contributed to Bloodrayne 2, Aeon Flux and Demonik.

Joel helps organize and present the Level Designer’s Workshop at both GDC San Francisco and GDC China in Shanghai. He holds a B.A. in Digital Media from the University of Central Florida.

In May of this year, Joel left Bethesda to get involved in a new project has not been revealed yet.