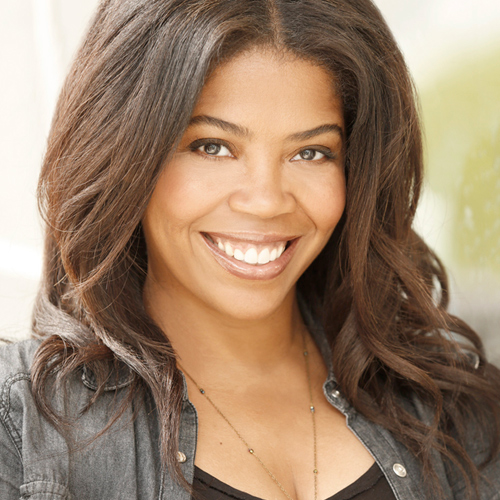 Karen Kirkland is Vice President of Talent Development & Outreach for Nickelodeon Group. In this position, she oversees the network’s writing and artist incubation programs and is responsible for identifying and developing new writing and artistic talent. She also supervises talent outreach efforts for company-branded festivals, events and college talent development projects for both live action and animation.

Under Karen’s leadership, the Writing and Artist Programs have become the most competitive and well-respected vehicles for emerging television writing and artistic talent. During her 10+ years at Nick, Karen has helped to launch the careers of many successful creative visionaries onto such shows as Avatar: The Last Airbender, Ned’s Declassified School Survival Guide, The Loud House, Big Time Rush, The Mighty B!, The Fairly OddParents, The Backyardigans, Penguins of Madagascar, Fanboy & Chum Chum, Monsters vs. Aliens, Sanjay & Craig, The Haunted Hathaways, See Dad Run, The Thundermans, Sanjay and Craig and Bella and The Bulldogs.

As part of her Outreach, Karen is responsible for establishing incubators and pipelines throughout the industry for the purposes of identifying and developing, innovative and diverse talent.

Her daily responsibilities include the supervision of the writers and artists within each Program, as well as managing the creative direction and coordination efforts between the Program and series’ productions, show creators and network executives. In addition to representing the Nickelodeon brand at film festivals across the country, Karen has extended the Programs’ outreach efforts to Puerto Rico, Mexico, the UK and Europe.

Kirkland comes from an independent producing background with over 50 commercials and music videos to her credit, including the T-Boz music video for Rugrats in Paris: The Movie (2000). She has been nominated for multiple MTV Music Video Awards, and won an NAACP Image Award for Video of the Year for her work on R. Kelly’s “I Wish”.

For the last 25 years, Karen has been involved in various areas of the film and television production industry acting as a Producer at FM Rocks, RSA, BlackDog, DNA and Geneva Films. She was also the Producer of the Los Angeles Film Festival from 1995 to 2001, a preeminent cinematic event, showcasing the world’s best independent features.

Kirkland is a member of ATAS, ASIFA-Hollywood, Women in Animation, NALIP, and NAMIC. She has also been a judge for numerous screenwriting award competitions including the BANFF World Media Festival, the UCLA Screenwriter’s Showcase and the Austin Film Festival Screenplay Competition.