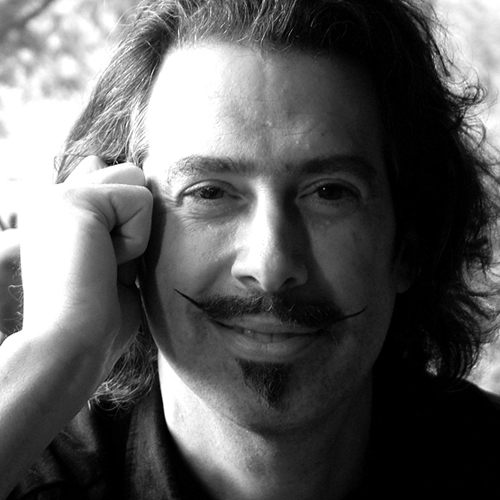 For over 30 years, Bruce Zick has been designing animation features for Disney, Dreamworks, Pixar, Laika, Blue Sky, Fox, Spielberg, George Lucas, Francis Ford Coppola and many others, working on such films as Hercules, Pocahontas, Tangled, Finding Nemo, W.A.L.L.-E., Inside Out, Boxtrolls, Prince of Egypt, Iron Giant, and Epic. He has written screenplays for Fox Animation and his young adult novel, the Anubis Tapestry, is currently in production at Blue Sky Studios and is scheduled for a 2018 release.

Bruce has also written and illustrated comics and graphic novels for Marvel and Dark Horse Comics and children’s books for Carolrhoda Books. He worked on Thor, The Atomic Legion, and Mandala, and on February 2016 his newest graphic novel, The Zone Continuum, will be in bookstores. His illustrated book, The Bramble, won the 2013 Moonbeam Children’s Book Award.