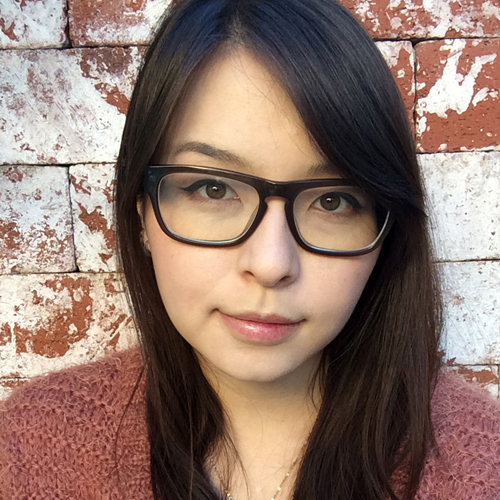 Mariel Cartwright is an illustrator and animator based in Los Angeles. She is art director, lead animator, and head of story at Lab Zero Games, working on the 2D animated RPG Indivisible. She was also lead animator on Skullgirls and Skullgirls: 2nd Encore, and has worked with Wayforward, Ubisoft, and Konami in the past.

As illustrator and concept artist, she has worked on a number of projects including "Shantae: Risky's Revenge", "Centipede: Infestation", "Lesbian Spider Queens of Mars", "Thor: God of Thunder", among others.

Kinuko grew up surrounded by animation and games. She studied in character animation at CalArts, and graduated with a bachelor of fine arts.