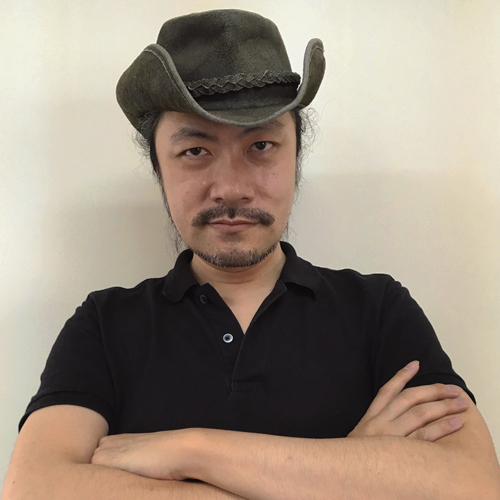 Also known with the nickname IGA. Koji Igarashi is the mastermind behind Castlevania: Symphony of the Night, classic in which, in addition to directing, worked as a programmer and scene writer.

In Konami, he produced and wrote more of a dozen Castlevania titles, (also known as IGAvania); as of 2014, he founded his own studio.

In 2015, IGA launched a Kickstarter campaign for his project Bloodstained Ritual of the Night, with such success that in few hours reached its goal; eventually, the campaign raises eleven times more money than was originally requested.

For Bloodstained, IGA recruited another legend from Castlevania: Michiru Yamane, who will be responsible for the soundtrack. Its expected premiere is March 2017, and will be available for XBOX One, Playstation 4, Wii U, PS Vita, Steam and GOG.com.