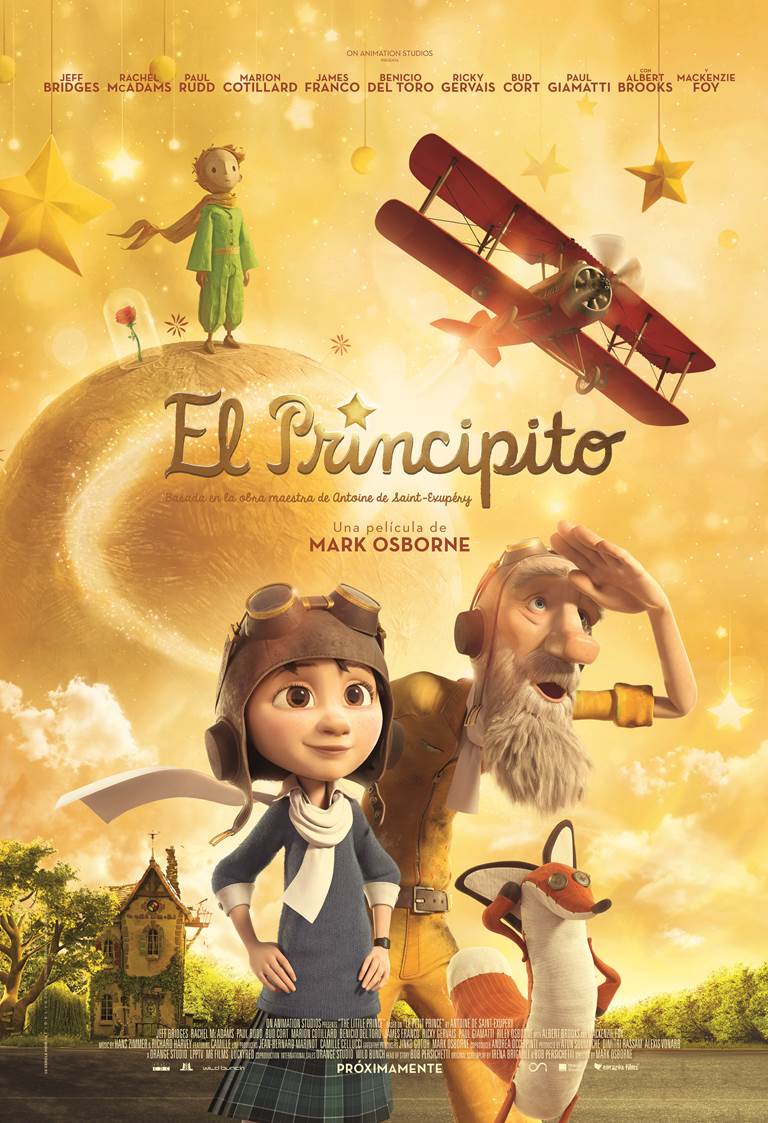 A little girl lives in a very grown-up world with her mother, who tries to prepare her for it. Her neighbor, the Aviator, introduces the girl to an extraordinary world where anything is possible, the world of the Little Prince.

Two-time Academy Award®-nominated director Mark Osborne has been telling stories with animation for more than twenty-five years. In addition to directing the first ever animated feature film adaptation of the classic French novella The Little Prince released in 2015 worldwide, he was one of the directors of the critically acclaimed animated summer 2008 blockbuster Kung Fu Panda. This film broke box office records worldwide, and was nominated for an Academy Award for Best Animated Feature of the year. 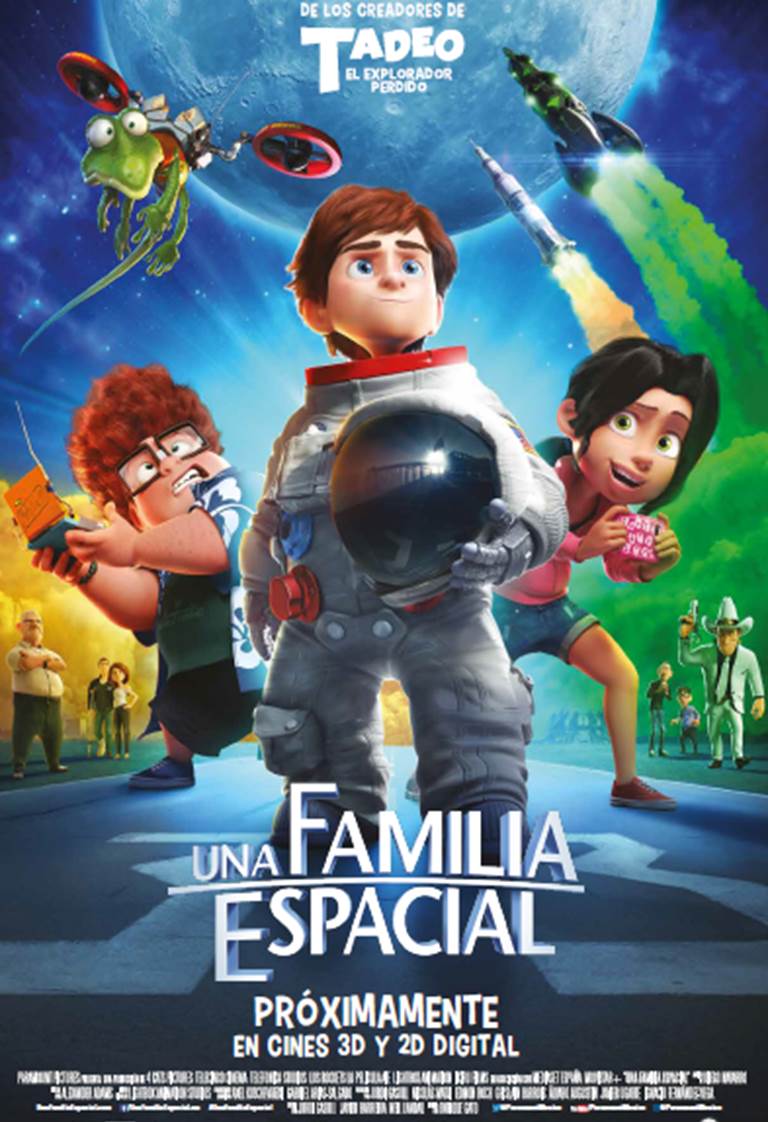