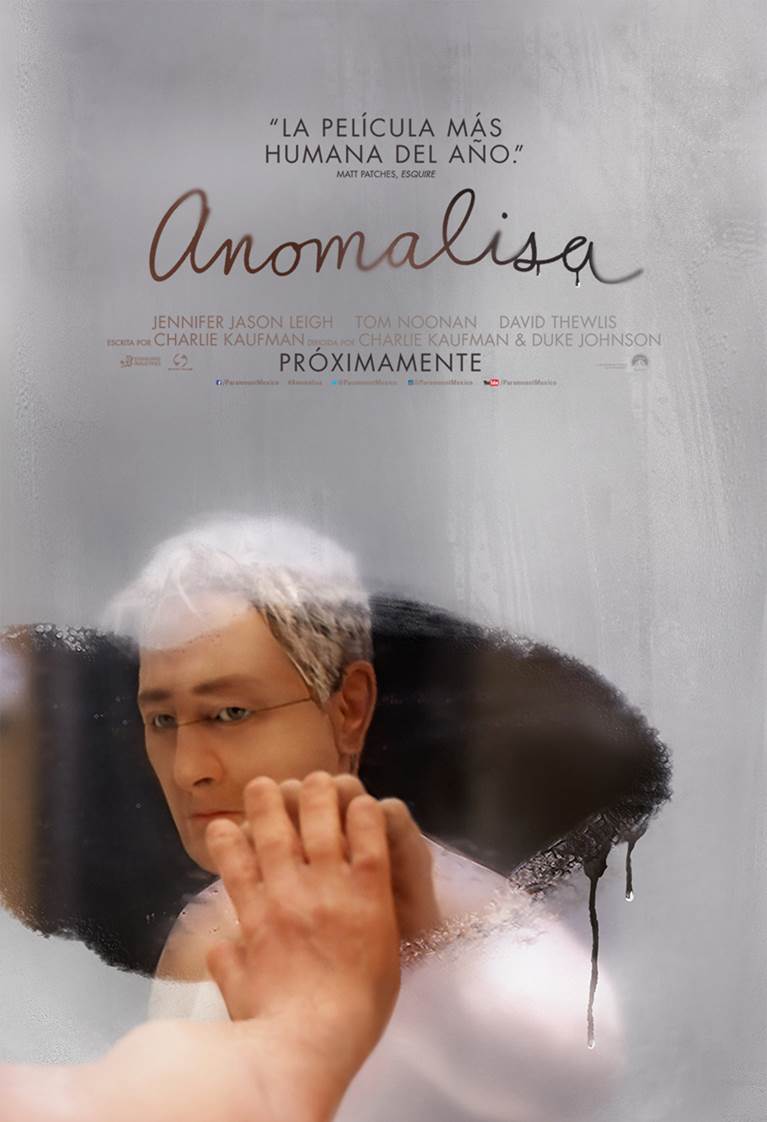 Michael Stone, an author that specializes in customer service, is a man who is unable to interact deeply with other people. His low sensitivity to excitement, and his lack of interest made him a man with a repetitive life on his own perspective. But, when he went on a business trip, he met a stranger - an extraordinary stranger, which slowly became a cure for his negative view on life that possibly will change his mundane life.

Charlie Kaufman Avid reader Charlie Kaufman wrote plays and made short films as a young student. In 1990 he was hired to write for the TV sitcom Búscate la vida (1990), and comedy sketches and a variety of TV show episodes. Between writing assignments, he wrote the inventive screenplay Cómo ser John Malkovich (1999), which created Hollywood interest and the attention of producer Steve Golin. 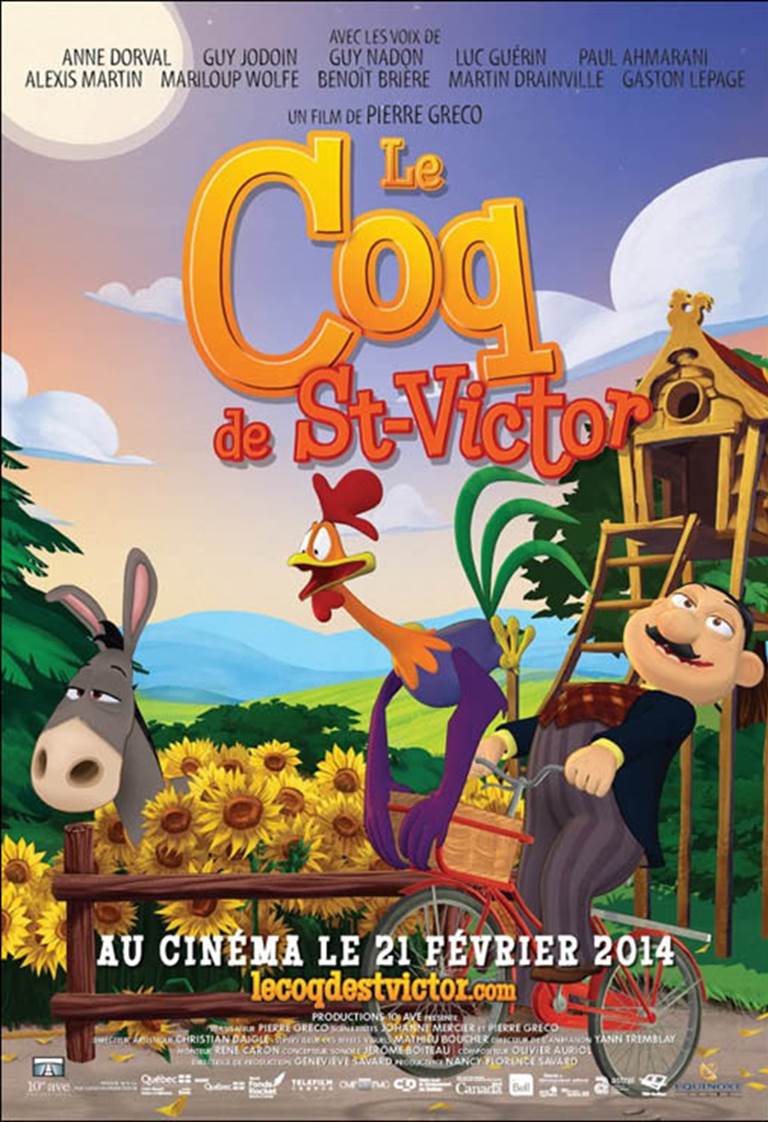 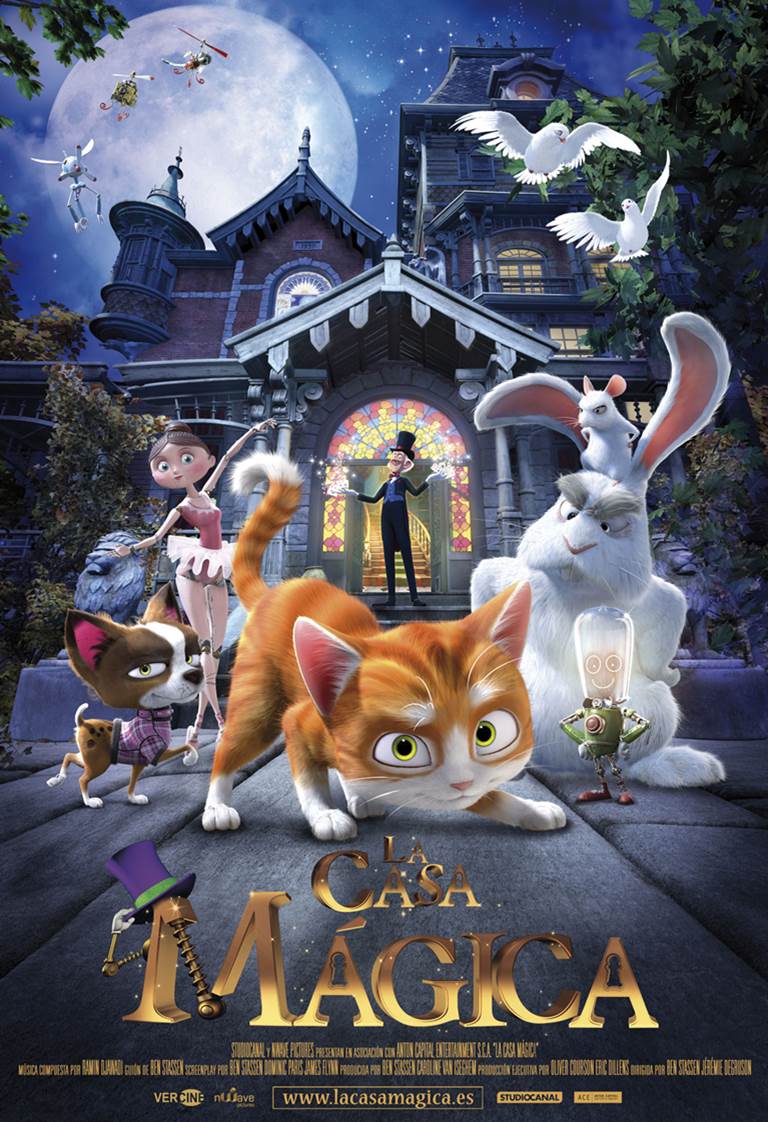 THE HOUSE OF MAGIC