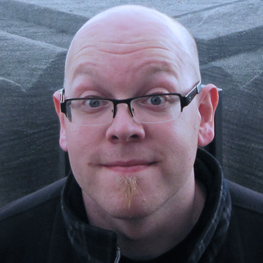 A prolific and innovative comic creator, Goodbrey has gained international recognition as a leading expert in the field of experimental digital comics. His hypercomic work received the International Clickburg Webcomic Award in Holland in 2006.

His work in print was awarded with the Isotope Award for Excellence In Comics in San Francisco in 2005. His recent works include Iron Man 2020 for Marvel Comics.

His smartphone app, A Duck Has An Adventure was shortlisted in the 2012 New Media Writing Prize. He is the inventor of the Tarquin engine, a flash script for creating online webcomics.

Daniel is a senior lecturer in Interaction Design at The University of Hertfordshire in England. His comics can be read online at http://www.e-merl.com. 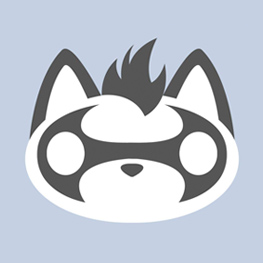 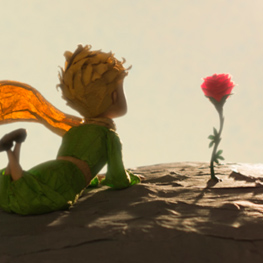 GENESIS OF "THE LITTLE PRINCE"